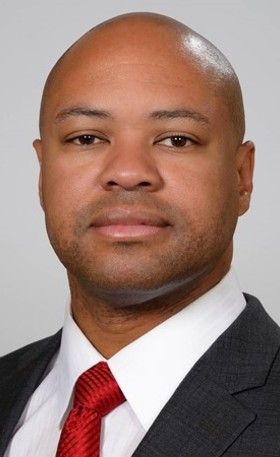 David Shaw, a former Stanford wide receiver, was named the Head Coach at Stanford in 2011. He has complied an overall record of 58-16 in his tenure. He has won Pac-12 Championships in 2012, 2013, and 2015. He was also named Pac-12 Coach of the Year in 2012, 2013, and 2015. His coaching career began at Western Washington University in 1995. He then spent nine years coaching in the NFL with the Philadelphia Eagles, Oakland Raiders, and Baltimore Ravens. Shaw then joined Jim Harbaugh’s staff at the University of San Diego. He then followed Harbaugh to his alma Mater Stanford as the Offensive Coordinator. Stanford’s offense is consistently ranked as one of the top offenses in the nation. Coach Shaw’s Stanford teams have a record of 58-16 and are 3-2 in Bowl games.