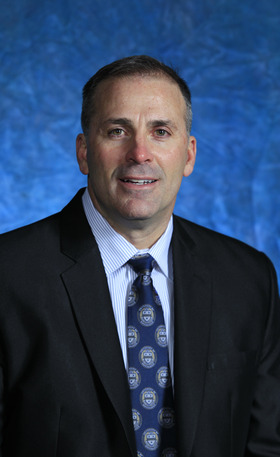 During Pat Narduzzi’s eight years at Michigan State, he built a reputation as one of college football’s brightest Defensive Coordinators.  He was a perennial entry on various “Hot Hires” lists forecasting the next crop of impact head coaches.  For both Coach Narduzzi and the Pitt Panthers it is the right fit.  The Panthers went 8-4 during Coach Duzz’s first season with a berth in the Military Bowl.  Pitt finished as the runner-up in the ACC Coastal Division with a 6-2 mark, its best conference record ever.  Currently the Panthers are seeking their second consecutive bowl appearance under Coach Narduzzi.  With an impressive win over the renewed state rivalry Penn State during the second week of the season.