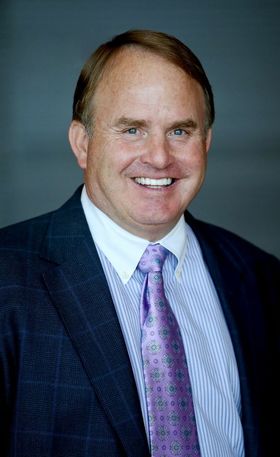 Since taking over the helm of the Horned Frogs in December 2000, Gary Patterson has become synonymous with TCU football and Fort Worth.

Patterson, the Horned Frogs’ all-time winningest coach with 143 victories, led TCU to a 2014 Big 12 championship in just its third season in the conference. TCU has won six conference championships, in three different leagues, under Patterson.

Patterson has won a total of 20 national coach of the year honors in his 15-year head coaching tenure at TCU. His .753 winning percentage (143-47) ranks fifth among active coaches nationally (minimum 10 years). He is also one of just four active coaches with at least 143 victories at their current school.

The Horned Frogs have won at least 10 games in 10 of the last 14 seasons. Included in that stretch are nine 11-win campaigns. Prior to Patterson’s arrival on campus in 1998, TCU had just four 10-win seasons in its history.

Patterson received honorable-mention Big 12 Coach of the Year recognition in 2015. Despite having 20 starters sidelined at different points in the season and playing a total of 30 freshmen, which ranked second nationally, TCU posted an 11-2 record. The season culminated with a 47-41 triple-overtime victory over Oregon in the Valero Alamo Bowl. Trailing 31-0 at halftime, the Horned Frogs tied for the largest comeback win in bowl history and the second-largest ever in an FBS game.