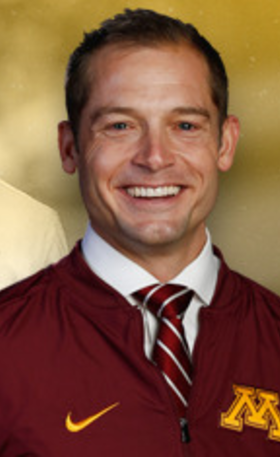 The University of Minnesota has hired P.J. Fleck as its new coach, the school announced Friday, confirming an earlier report from SI.com. Fleck led Western Michigan to an undefeated regular season and MAC title this year before losing in the Cotton Bowl to Wisconsin. Western Michigan finished the season 13–1, and Fleck solidified himself as one of the most sought after coaches in college football.

Fleck, 36, led Western Michigan to bowl games in each of the past three seasons. He’s earned a reputation as a prolific recruiter, bringing in the best class in the MAC the past three seasons and frequently beating low-tier Big Ten schools for prospects. Fleck’s upcoming 2017 recruiting class ranks No. 38 nationally, more than 20 spots ahead of any other program outside the Power 5 conferences. (Minnesota ranks No. 67, one of five teams in the Big Ten West that trail Western Michigan in the recruiting rankings.)