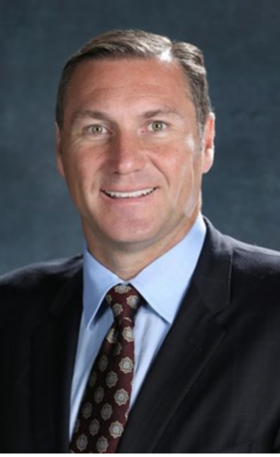 Mullen, who spent the past nine seasons as Mississippi State’s head coach (2009-17), returns to Gainesville where he served four seasons (2005-08) as offensive coordinator and was a major factor in the program winning two Southeastern Conference and BCS National Titles (2006, 2008) during his tenure.

“Megan and I are very excited to get back to Gainesville and the University of Florida,” Head Coach Dan Mullen said. “I have such great memories of the championships we won during our time here and have a love for Florida. We are happy to be coming back to such a supportive administration, staff, student body and fan base, which is the premier football program in the country.

“We will give relentless effort in everything that we do on and off the field. Our commitment will match the passion that the Gator Nation has for this program.”